Bus driver, and passengers report a Bigfoot sighting in British Columbia described as a hairy creature that was standing seven feet tali and leaving footprinls, he crossed the pan of the bus on Sunday morning and then disappeared into the bush, the bus driver and six passengers told police. The reported Bigfool sighting was given a “good credibility rating” by an Oregon investigator who had Canadian associates on the scene within hours.

Another expert said if il was a hoax, it was a “very good one”. Royal Canadian Mounted Police said human – shaped footprints 11 inches long were found on a sandy creek bottom near the site. ttie driver told mounties he followed the creature, which smelled like a garbage dump, into the bush but lost it. Peter Byrne, director of the Bigfoot Information Center at Hood River, said the Canadian Bigfoot experts interviewed the unidentified Pacific Stage Line bus driver shortly after the sighting. “We give the sighting a good credibility rating at this time,” 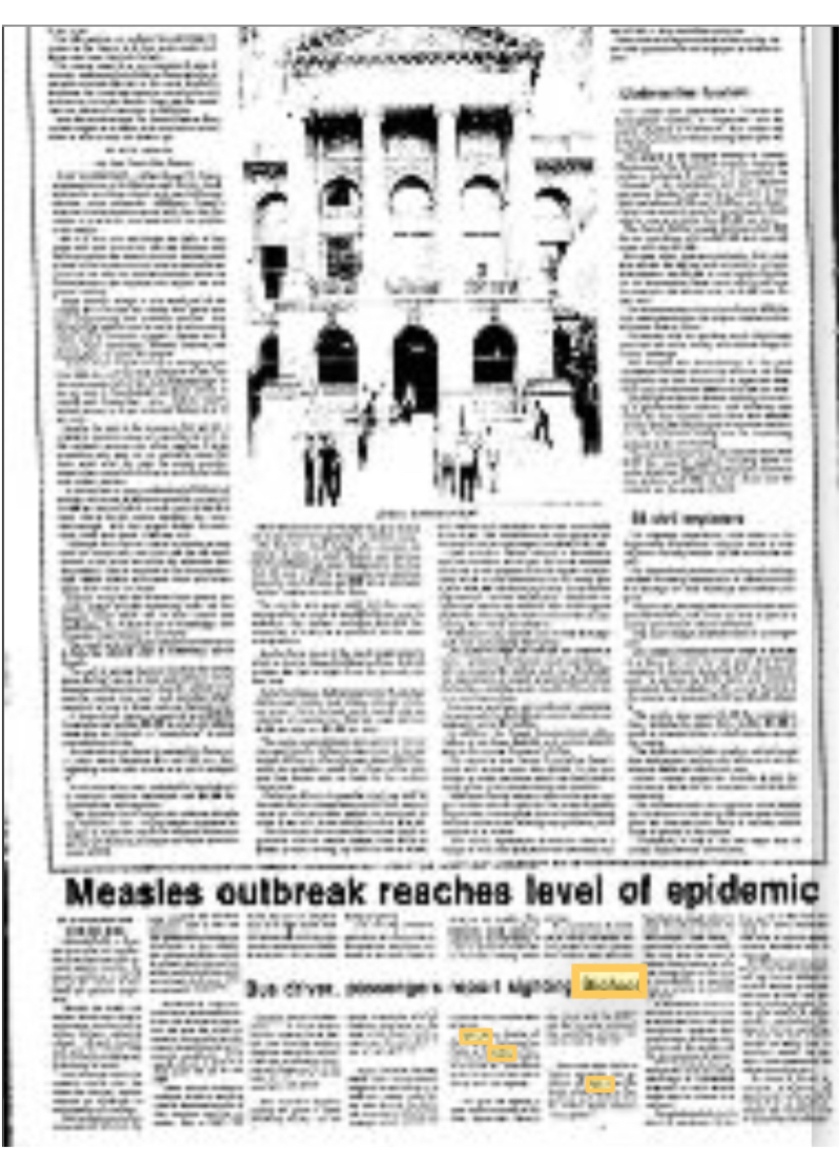 Byrne said. “We have also talked with the RHMP and they’re quite convinced that something crossed the road in front of the bos.” Indian lore from Alaska to Mexico maintains the existence of a huge, man – like beasts called Bigfoot or Sasquatch , a name derived from an Indian word meaning ‘hairy giants.”

There is something about all the reports, evidence, movies and just general nostalgia of 70’s Bigfoot I just love. There is just something about cryptid and paranormal happenings then that just seemed more?? I don’t know scarier.

Sometimes I think, “oh wow, now we can use all this technology to discover one”. But then at the same time I think all of this Bigfoot everything and everywhere is simply taking away some the magic and wonderment of it all. I personally enjoy being an old school boots on the ground squatcher, low tech just out there wandering, and with all the beauty of the forest I’m never disappointed. If I see one it’s probably because I tripped over him…