Repressed memories, memories that have been unconsciously blocked due to the memory being associated with a high level of stress or trauma… 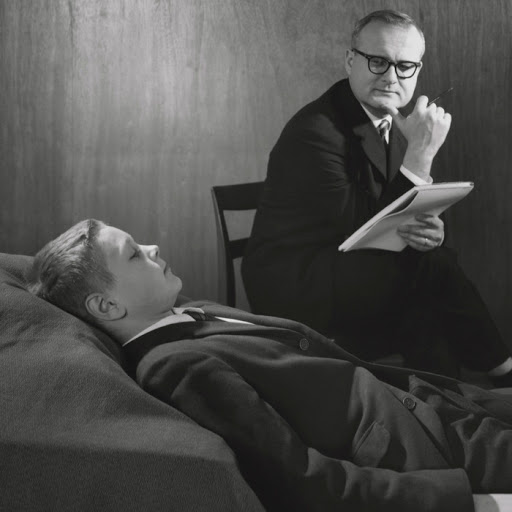 We have all heard the term repressed memories. It originated with Sigmund Freud and has remained a controversial subject ever since. The issue being, while psychologists are digging in your brain for the memories you may have repressed they can accidentally transplant or dig out a false memory. If the environment is right it is possible to transplant these memories and harm the patient’s future mental health.

Although Freud can be credited with its origin, it was the little green men that made it a household name. Yes, you heard right. Little green men. On some occasions psychologists were saying these repressed memories, or missing time were often the result of an alien encounter. It became a popular method of proof in an otherwise absence of, well…proof.

It’s like this, your mind has an encounter with an alien race It has no learned experience of. Your mind being unable to accept something that fantastical blocks it out. Puts up a wall to keep your mind from completely having a fracture. Others who report these incidents, or remember these encounters probably have some exposure to the subject and may have some belief in the possibility of aliens existing. It makes sense that our minds could possibly have a failsafe or abort button. A mind is a terrible thing to waste they say.

So many people could have seen many aliens and never knew it happened. And If some of our minds can’t handle aliens, then what about cryptids? Can everyone’s mind handle seeing a Bigfoot in the woods? I was recently having this conversation with a colleague Rick  from Bigfoot Interaction Group, he told me this is what he has always thought. That people camping, hiking, etc. may have seen a Bigfoot and blocked it out, or filed it in some other way they could handle the encounter. Perhaps convincing themselves that it was a bear or a large man.

It is possible to mistake a bear on two legs from a distance with a Bigfoot I would think. So if you can convince yourself a bear may be a Bigfoot then it’s only fair to say that you could call a Bigfoot a bear.

I’ve read a few articles lately on people possibly getting PTSD from a  Bigfoot encounter. I believe it’s true. People don’t uproot and change their whole lives after an encounter without having some trauma. And I feel that if it can traumatize you enough to get PTSD from an encounter it may also trigger that failsafe mechanism in your mind that drops down that wall.

There are more and more forests shrinking in the world today and more people taking to those shrunken forests so it’s likely there could have been more encounters then we will ever know. It doesn’t mean it was a harmful or a negative encounter, just an experience your mind couldn’t find any logical understanding of.

Memory retrieval and hypnoses, some clients and therapists believe that memory works like a video camera. Your brain is recording your whole life. Thus they believe that hypnosis can unlock those forgotten memories…

The question is then, if they used hypnosis to find repressed memories of traumatic and stressful situations and somehow stumbled on an alien encounter, would the same work for Bigfoot witnesses? And should we even try now that he has gone mainstream?  It may be possible to create a false memory just from all the exposure of television shows, podcasts and multiple encounters being made public.

It’s a fine line I would imagine. It would take a very special doctor to route through a mind and not leave anything behind in there, however accidental it may be. I’m not sure if that doctor is out there yet but at least we can start entertaining the possibility that many may be repressing the moment some of us have waited most of our lives for. 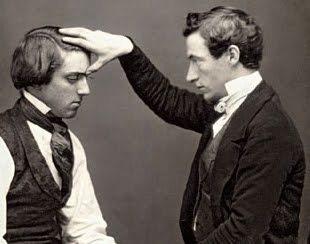 Thank you to the Bigfoot Interacton Group for sharing a great theory with me..

All pictures from Google and fall under fair use act 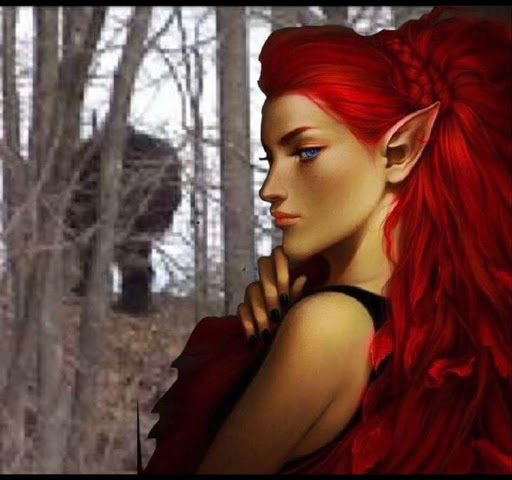