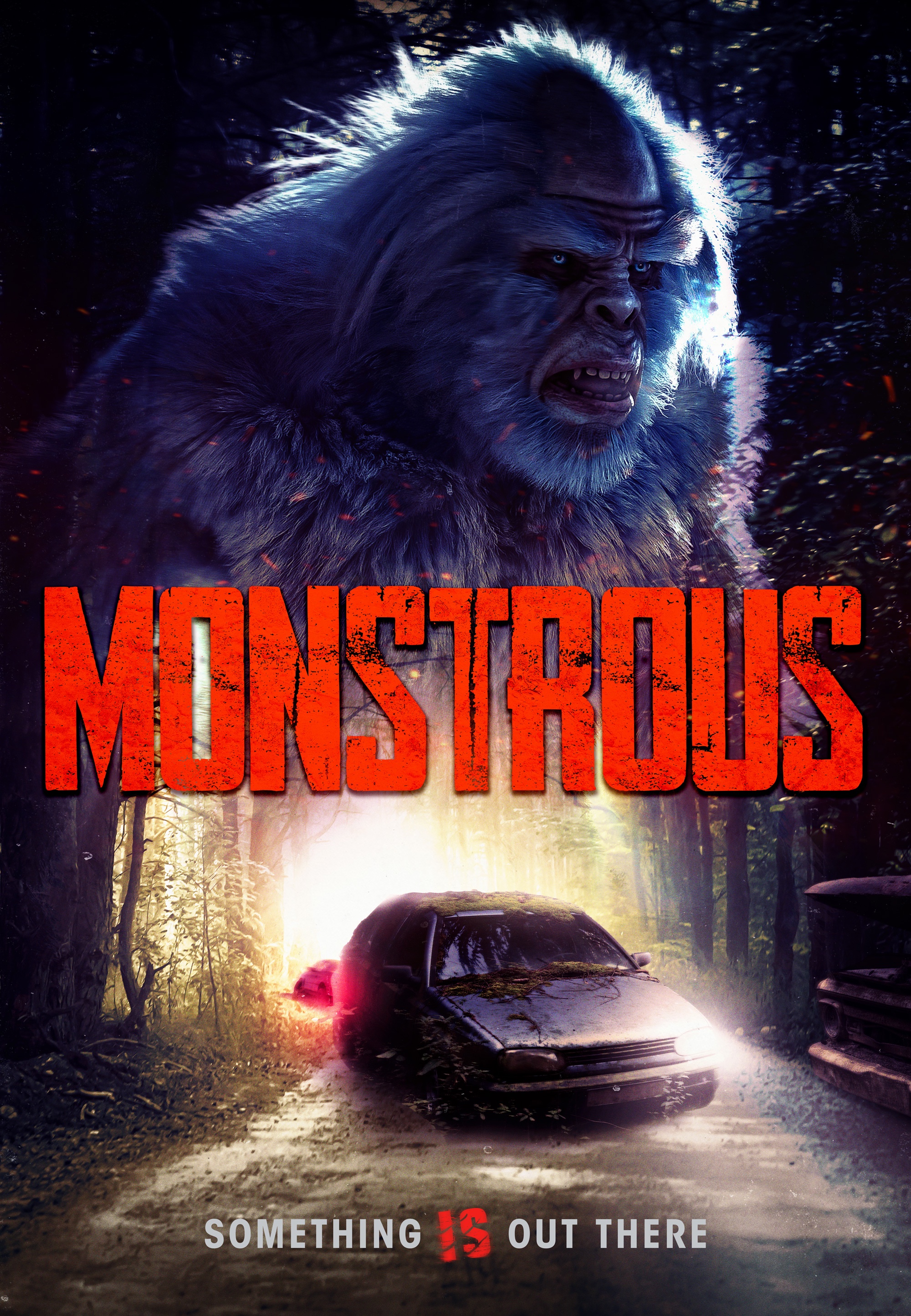 A couple of months back I stumbled on an article about a new indie Bigfoot movie coming out today on all VOD services and I was really looking forward to seeing it. It was being marketed as Bigfoot being the protagonist in the film and not being the kind forest dwelling being we may see him as. (Not me though. I definitely envision a very large,smelly and hairy kind of person…err primate…whichever….both)?

Anyway, my theories aren’t needed here, just the love for a good squatch movie. If you’re wondering at all as to whether I qualify as a reviewer for this film I can say without a doubt yes. I have seen just about every, if not all, Bigfoot movie ever made. So here is my take on this movie.

It starts out with a bang, seeing a Bigfoot right away. I’m not giving out spoilers here if I can help it so I’ll just say he is less than pleased after the first scene. And from there the film decides to go in a different direction.

I’m a big fan of Indie movies, quite frankly they are the only good movies being made right now. Most indie movies are made with passion and are a labor of love. Maybe you don’t like the film but you still have to respect it because they fought to make it. Having said that, this is an indie film. It has just the right amount of an indie vibe.

It starts off a little rough because the characters are not really clarified, are they friends? Relationship together? And what is the relationship to the person they are looking for? But eventually those pieces to fall together. 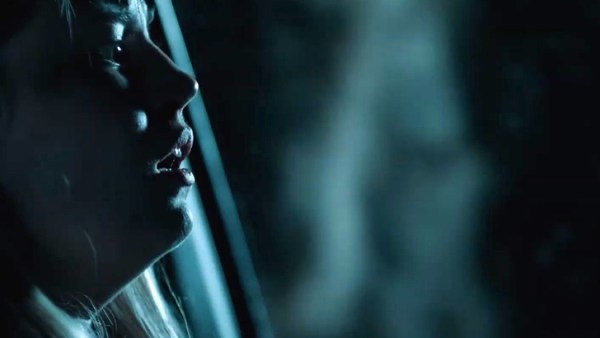 There has been a series of missing girls reported in the area of Whitehall, New York. (Yes the famed Whitehall which houses the real life Beast of Whitehall).  Friends of one of the missing girls hatch a plan to try to find her. Here’s where I have to stop discussing the plot so no spoilers are given away. 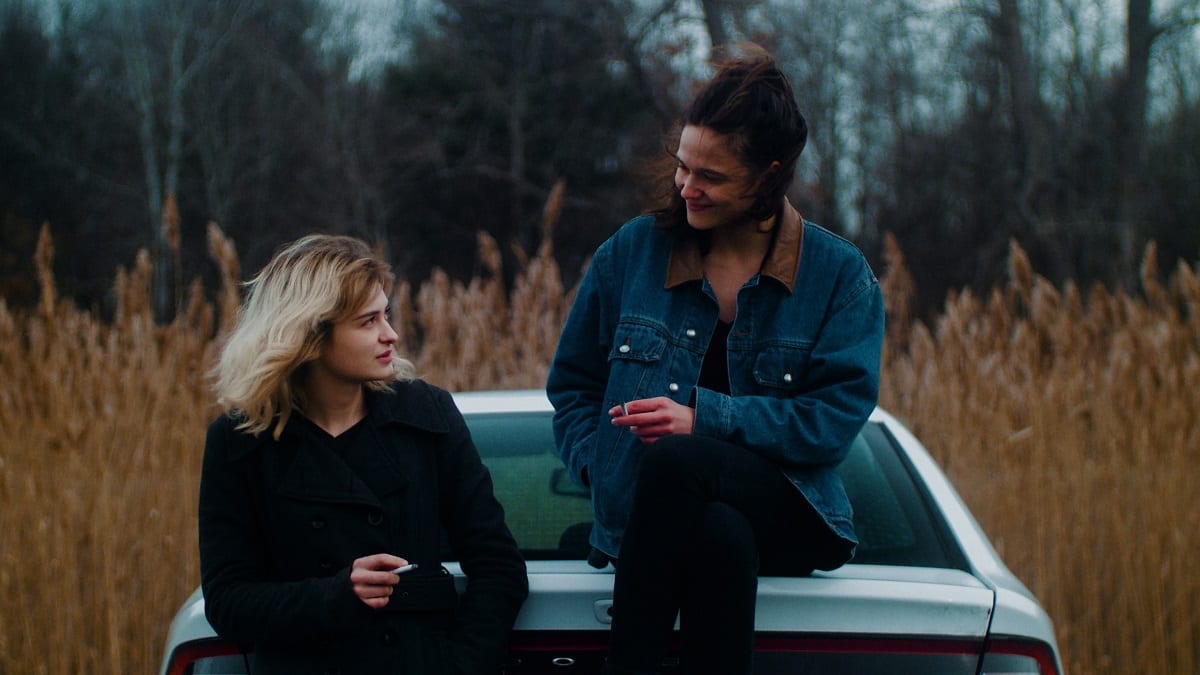 I don’t want to leave you hanging too much, so here are my thoughts on the movie. I loved the indie vibe. The stars, Ann Shield (also the film’s writer), Rachel Finninger, and Grant Schumacher did a solid job. This was more a character driven, rather than creature driven film. The Bigfoot, when you do see him, is a solid FX job. (Expect to see him about as much as you see Godzilla in all the American versions). Although he is not the main focus when he shows up he leaves an impression. He looks how I picture him. (See above description) 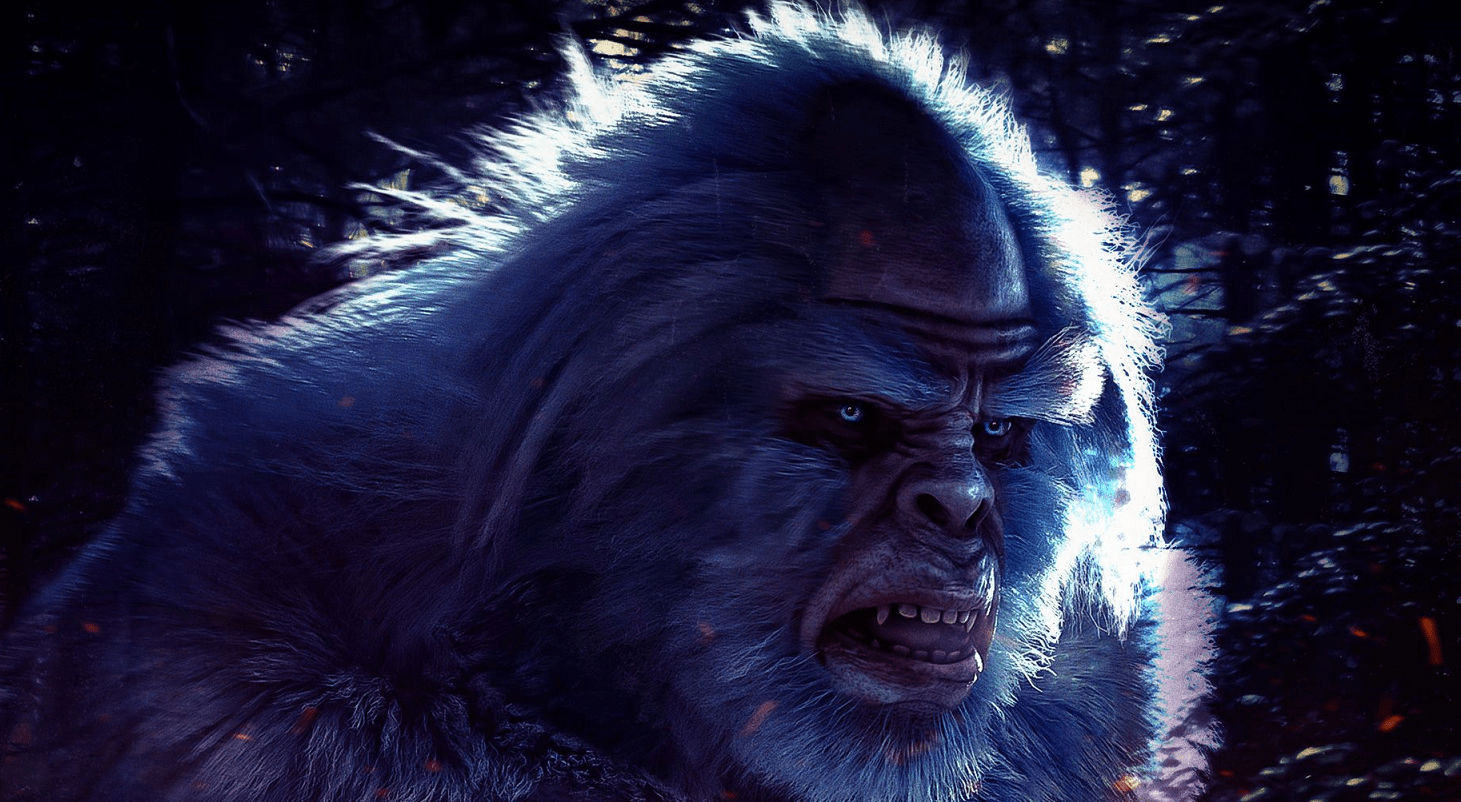 On a scale of 1 to 5 I’m giving it a 3. I would have liked more character background, definitely more appearances by the big guy himself. They have this amazing looking creature and a very beautiful and well-known squatch area in Whitehall, New York as a backdrop…I think they may have squandered a bit of an opportunity here. Having said that I still recommend giving it a shot. It is a good movie, it just could really have been great… 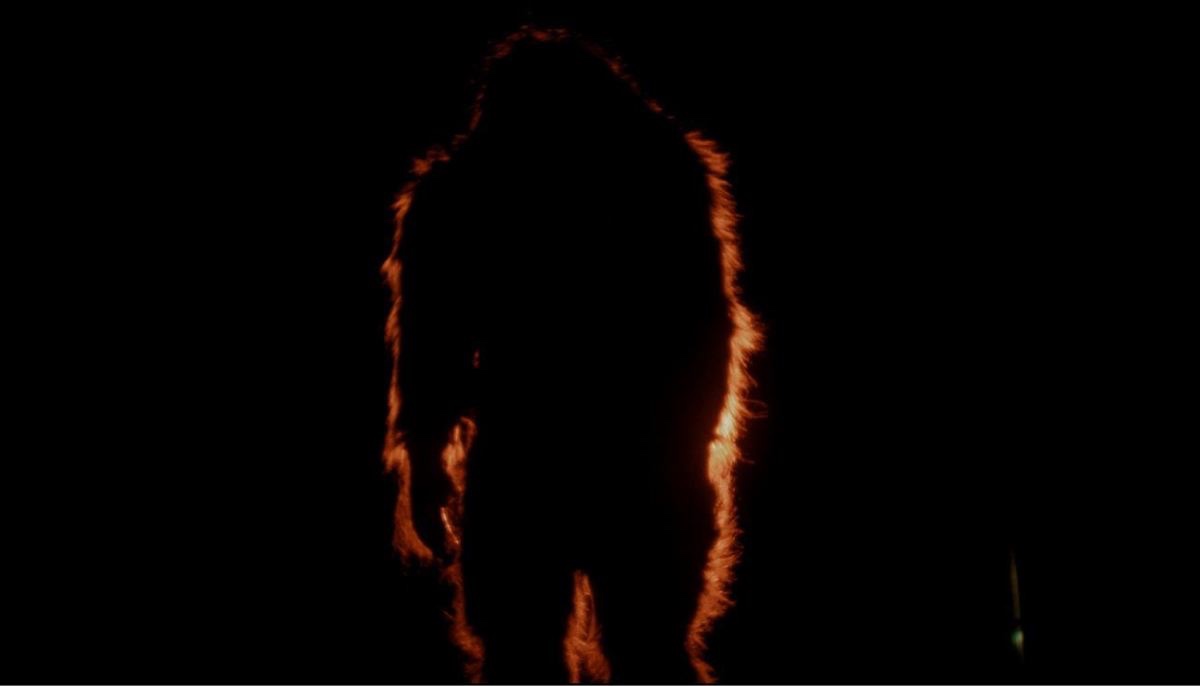