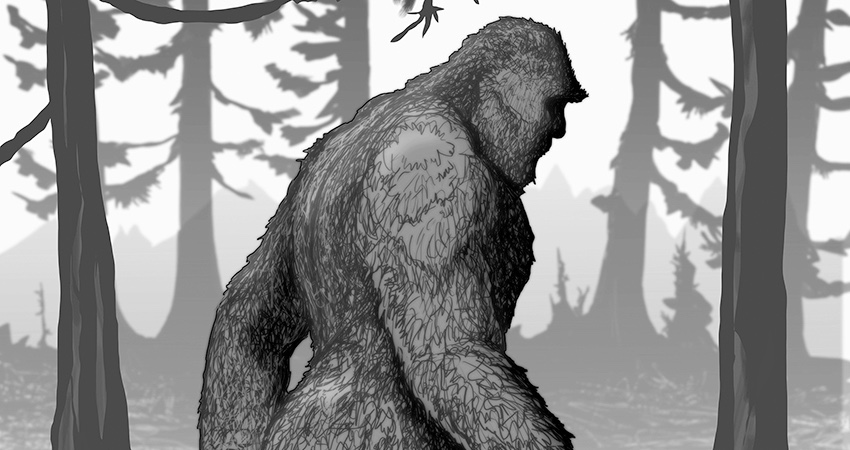 This is a recording of an interview held at Del Rey Cafe in Eugene, Oregon on October 18th 1963. The interview is with Don L. Hunter regarding his 1942 Bigfoot encounter at Todd Lake.
This interview is part of a audio archive held at the Oregon Historical Society. Don was born in Oregon in 1914, as a teenager he began collecting sound and made his first recording in 1932. He became the official recordist for Eugene’s first radio station and served in the Signal Corps for WW11. This is just a portion of the interview. He was interviewed by Ben and Lee Trippet.