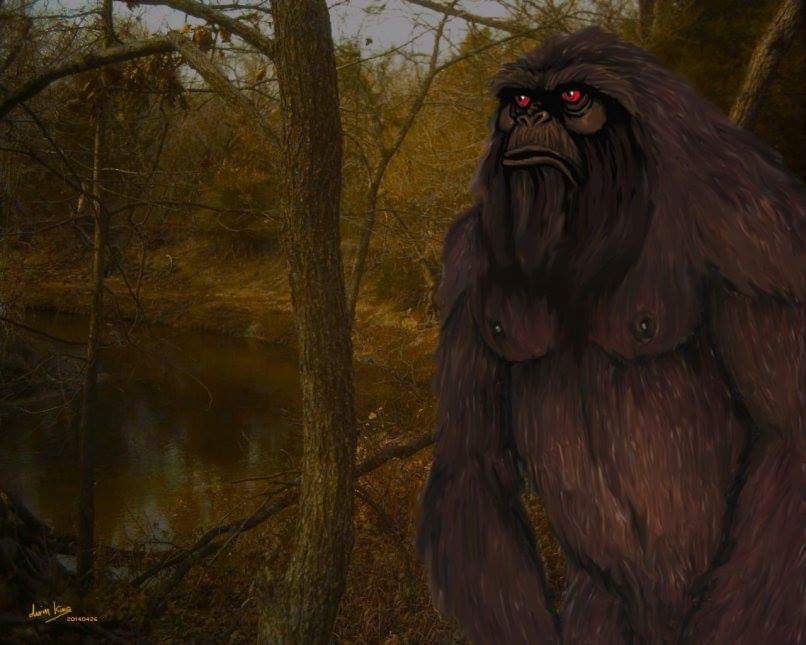 First Before we dive in let’s take care of the elephant in the room. The Fouke monster is probably the most missed pronounced name in the entire cryptid world. And when said with an accent? I cant be the only one thinking this, I just can’t. I understand it’s named after a town. One I’m equally glad I don’t have to pronounce on a regular basis. I can hear it now townspeople saying “what the Fouke?”, “that’s Fouking awesome”. There i got it out of my system. No wait I lied “Fouke yeah!” . Okay I promise I’m good now, really. I might add a video of me trying to pronounce this at the end, for pure fun and not for any scientific value.

The Fouke Monster sightings originally started in Fouke Arkansas in 1953/55. First reported by a 14 year old boy. It was described having reddish hair. It was later explained by an investigator as a black bear, my question to that is, was the boy colorblind? 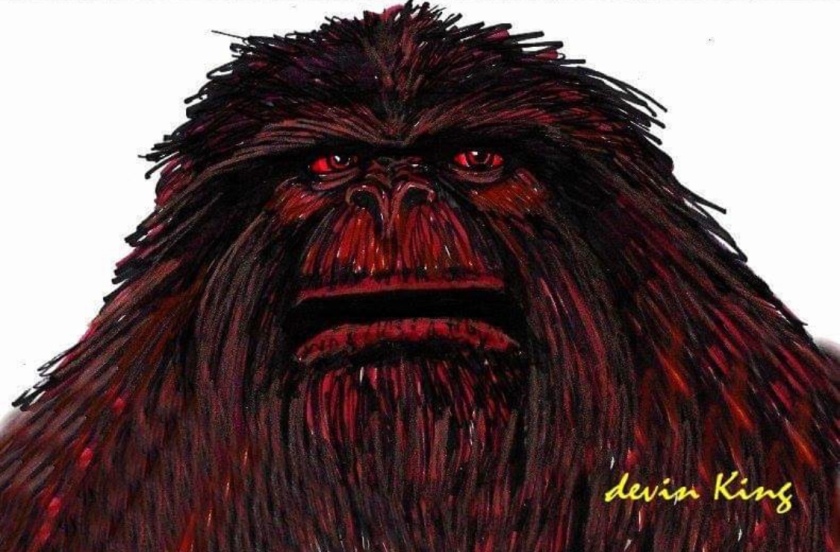 Prior to the 70s there are a few sightings here and there around Arkansas, but then, in the 1970s, when I would say, present time excluded, there was a big surge in Bigfoot sightings and popularity. In 71′ the creature was reported to have a attacked the home of Bobby and Elizabeth Ford. It had supposedly reached right throw the screen window (Fouke that) and Mr. Ford scared it off. Then later that same month it was scene crossing the highway. And so on. 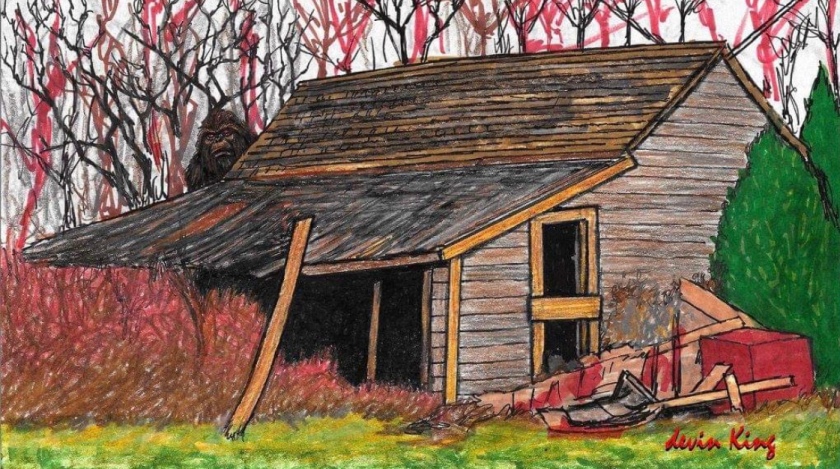 In then in 72′ Charles Pierce released movie/documentary The Legend of Boggy Creek. To me this movie was like the War of the Worlds release. I watched it at a very young age with my mom because she loved it. And I believed every word and also believed Bigfoot was out there, haven’t stopped believing since. My mother was a believer so there was never a “it’s okay honey, Bigfoot isn’t real” conversation. He was real and out there and that’s that.

That movie captivated millions of believers not just myself, helping to shaping some of our paths in life. I have not one regret even if I never see him. I’m sure if I question everyone, else they will tell you the same. 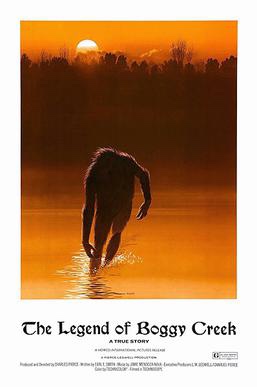 Now we have the book, The Beast of Boggy Creek by Lyle Blackburn out there, (which I loved by the way). This book gives us stories of more recent sightings most likely igniting a new generation of believers. I hope for his sake he reads somewhere, someday that a researcher started because he read the book…and had to know the truth for himself/herself. There is also the remastered version of Legend of Boggy Creek Movie in the theatre some 50 years after the original release.

Also keeping the legend alive, the town of Fouke Arkansas has their annual Fouke Monster Festival. (Say that five times fast) Drawing people from all over. I understand some of the town officials are not necessarily believers themselves, but they definitely believe in the revenue it brings in. 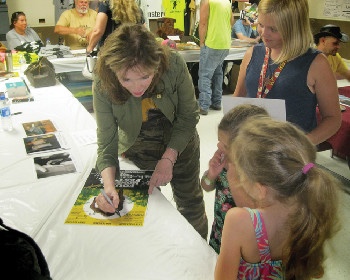 The Fouke Monster is one of the most known of Bigfoot encounters, whether you’re a believer or not, you most likely know the stories. It is now made timeless from the movie, book etc. and a place I hope to visit soon and take it all in for myself and say Fouke like a million times…

Finally, I kid the town of Fouke, you have a lovely name and an awesome living legend in your mist…

4 thoughts on “The Fouke Monster…”