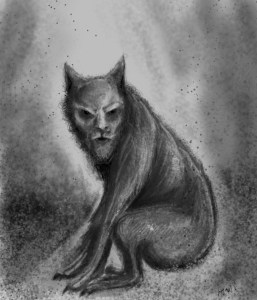 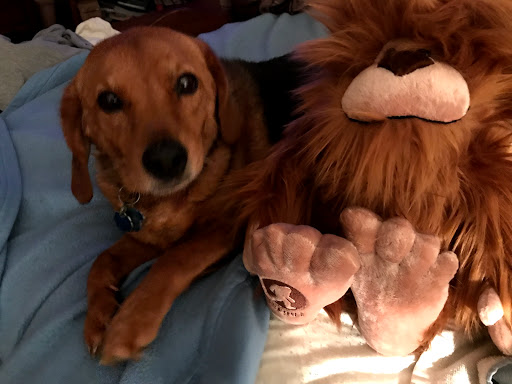 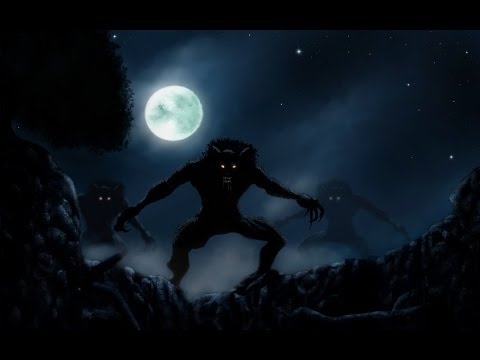 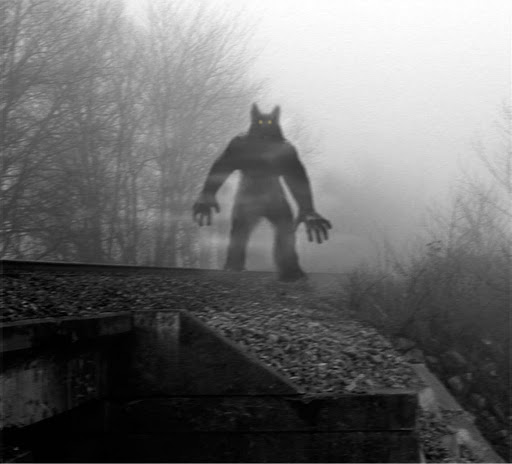 3 thoughts on “American Dogman of Elkhorn”