This week I’ve been squatching around in Cumberland, Rhode Island.  Before I head out I like to find the history of the land I’m roaming through. Here is some history about Yesterday’s destination, Monastery Park.

The Monastery Park is comprised of 530 acres of land that was once used as the monks orchards and pastures and a beautiful stone building once called Our Lady of the Valley Monastery. The monks traveled here from Nova Scotia in the 1900s when their former home burnt to the ground. Some of the monks dispersed and went back to Europe but twelve monks or the Trappist order, stayed together and had this beautiful piece of architecture put together. There is no fancy glass windows, etc. because the Trappist didn’t believe in having anything extravagant.

They Monastery was completed in the 1930s and had a fire in the 1950s in which they abandoned and went on to live in Spencer Massachusetts. I’m not sure, but I think this order had a fire bug with them. All in all they had three Monasteries burn down around them.

After a few years of back and forth with the property, the town of Cumberland acquired the land and turned part of it into their local library.

The land surrounding it is now nature trails (some unmarked), fields and it also holds the monument for Nine Men’s Misery. If you are unfamiliar with that tale it is the site where a skirmish during the time of King Philip’s War took place. During the fight, the Colonists were all slaughtered save nine by the Narragansett Indians, whom tortured the remaining nine and left them for dead on the spot where the Colonists made a stone monument in honor of their sacrifice which still stands today. It is now considered the first war memorial in the United States. 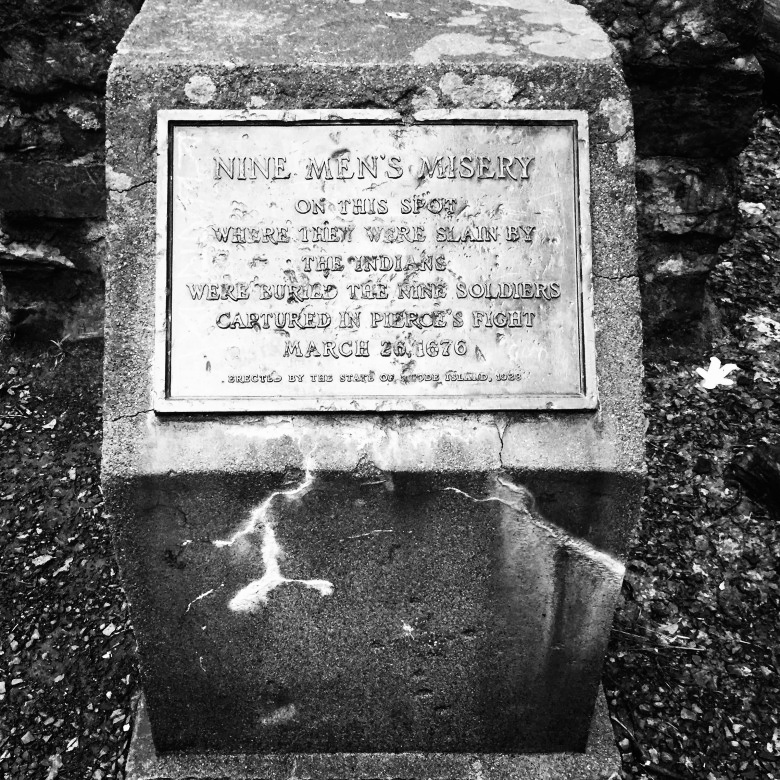 Both the forest trails and the monastery are known to all the locals as haunted. My sister who worked there at one time said every morning they could smell fresh coffee brewing. And while shelving one night she heard the monks chanting in the meeting room. At the time, she said the monks chants were an in thing and she thought it was a library program happening, when she went into the room to check it out no one was there. And no one else heard what she thought was otherwise loud.

In the forest its been reported that at night you can hear the Colonists troops moaning and even see one or two wandering around out there. I had a strange happening there myself yesterday while heading to the memorial site (which you can check out in the video below). I was making a video explaining about the history of the area and monument and when I got to the end of the story I heard strange drumming sound.

There are other accounts as well of chattering and whispers, peoples full names being called, and doors opening and closing. A staff member reported little stones being left on the seat of their car, but all the doors were locked. The old infirmary and a spiral staircase are considered the top hot spots.

So if you decide to come for a visit here yourself there is plenty to keep you entertained. The architecture of the monastery, beautiful grounds, playground, nature trails and plenty of rich history and a couple of ghosts thrown in for good measure. I thoroughly enjoyed my visit here which As I mentioned did include some potential high strangeness. I definitely plan to come back and visit at nighttime and listen for those whispers and moans and I’ll let you know if I find anything… 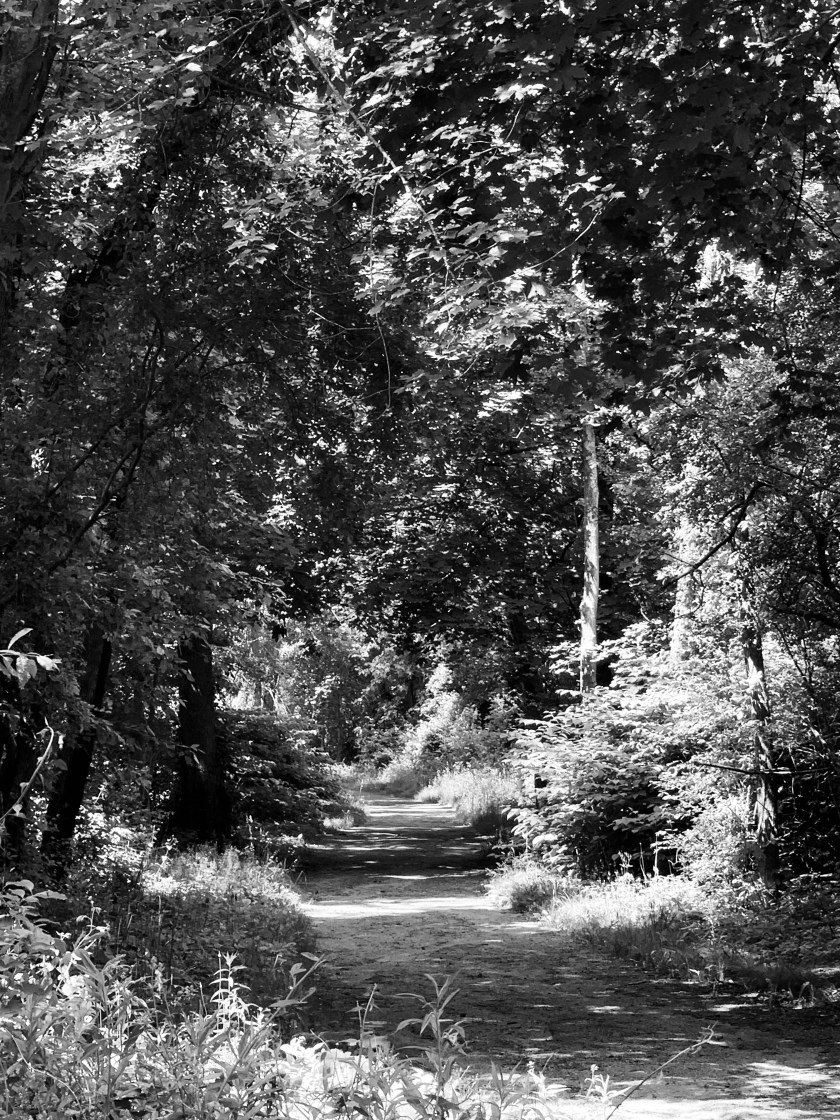 All pictures and videos are my own.

Property of Bigfootmountain and Sasysquatchgirl, all rights reserved