Picture from my visit this past Thursday.

I’m currently on a road trip right now. Along the way I wanted to stop at some spooky and unusual places. When I hit Virginia Beach to stop for a bit and visit my family I passed this amazing building. My first words were ” holy shinning sequel”, I kid you not. I’m picturing a wife stuck in the hotel with her crazy husband and battling a powerful hurricane. (I’ve been here for some awful storms it could totally happen).

I’m trying to reach Mr. King to bounce these ideas off him, but till then, I can share with you the history and haunted happenings of this architectural marvel.

The Historic Cavalier Hotel began construction in 1926. It took 13 months to complete and used over a half a million bricks. Imagine being the brick layer on that site. It opened with a 195 guest rooms and a grand golf course. I can only imagine how amazing it must have looked standing out on its own before the rest of Virginia Beach’s famed strip was built up.

Picture from the Virginia Pilot

The Cavalier remained the height of opulence until 1942 when the US Navy took it over as barracks and for radar training. It was cramped quarters and all parts of the hotel, including the stable were being utilized. It closed for several years after and reopened again in 1976.

The hotel had many famous guests passing through its rooms such as Judy Garland, Cab Calloway, Will Rogers and at least ten Presidents. But one guest who may not be famous but infamous is what led me to visit this hotel. 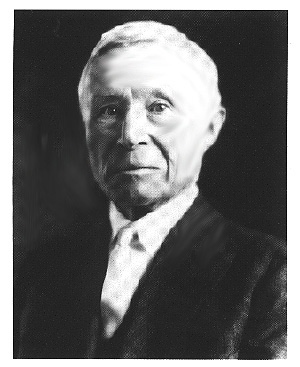 The founder of Coors Brewing Company, Adolph Coors was found dead on the grounds of the hotel after jumping out his sixth story guest room. That floor has now become a supernatural hotspot in the hotel. Witnesses claiming everything from cold spots, windows opening in the dead of night, piano being played and even muffled voices being heard In unoccupied rooms.

There is the tragedy of a cat getting out of a guest room, and a little girl looking for him, the cat fell into the pool and the girl jumped in after him, they both drowned (Very shining) A world war two soldier roaming through the halls. But to me the really creepy story that kept being reported was a very helpful older bellhop assisting guests, which would be great if they had any older bellhops. 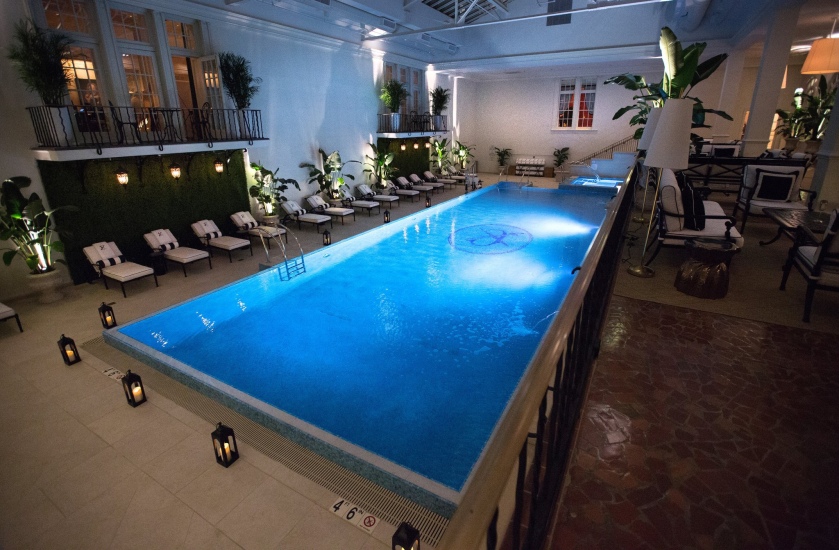 Finally, I arrived from the service area but if you want to actually stay on, let’s say the scary sixth floor, be prepared for a really big scare as the rooms are priced anywhere from 400 to 600 a night roughy. The bill may kill you and then you can have the pleasure of haunting those hallowed halls yourself… 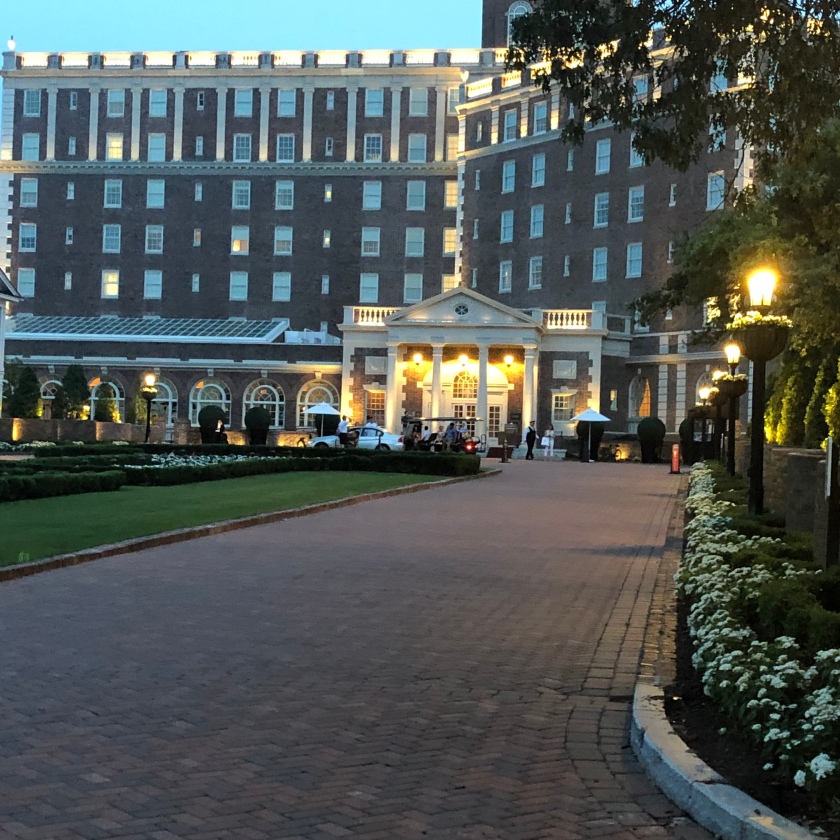 Copyright June , 2019 property of Bigfootmountain and Sasysquatchgirl all rights reserved